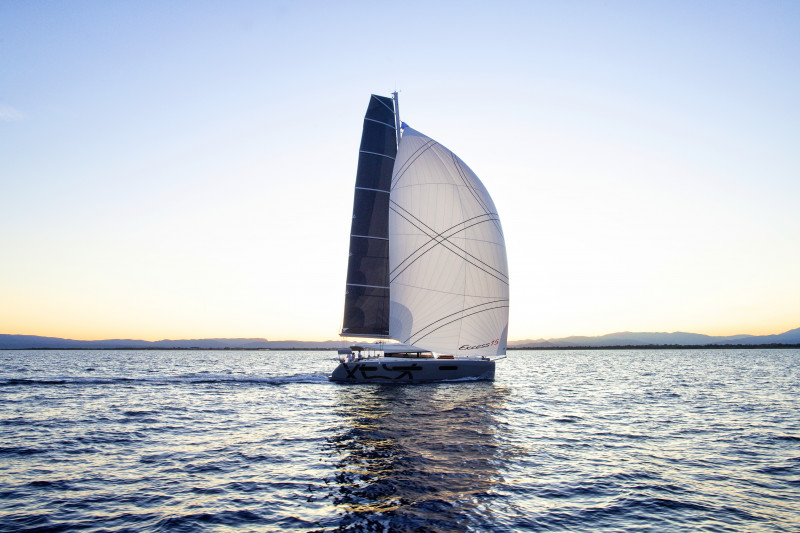 Wind is (and must continue to be) the main source of propulsion for a sailboat, but when the breeze drops away, sails don’t give enough to allow a sufficient cruising speed.  Nevertheless, even in very light airs, they can contribute to generating a propulsion force in combination with the motor.

Firing up a diesel engine causes vibration and lots of noise on board, so the engines are generally used for getting to your destination as quickly as possible, without sails, and thus maximize the pleasure to be had at the stopover. The time spent under way is barely appreciated, if at all.

Electric motors allow you to maximize the time you enjoy boating at moderate cruising speeds. Using the sails in light airs will also have a direct influence on the energy consumption of the motors, by supporting them in propelling the boat along, mechanically decreasing the electricity consumption.

A typical use scenario: When the wind decreases and the boat speed falls below 5 or 6 knots, motor power of just 2kW allows you to extend the time under sail, and in silence... 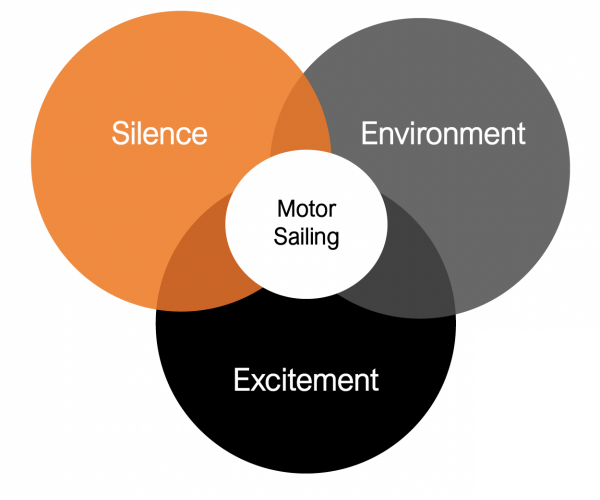 The electric motor is able to operate at a low noise level without running the diesel engines.

Greener drivetrain to preserve the environment

Using the sails even in light airs helps economize on diesel!

Extend the hours of sailing and fun

Using the power of the wind in combination with a silent electric motor improves the time spent under way.

One of the advantages of having an electric drivetrain is being able to create your own apparent wind (in silence), and so continue to sail in light airs... This notion of hybrid-sailing may seem theoretical, but we had the chance to experiment with it in “real-life” conditions during our customer seatrials aboard the Excess 15 E'lab, during the Cannes Boat Show:

The true wind on September 7th was under 5 knots, the sea was calm, and the boat weighing in at 19 tons lightship: The ideal conditions for... tricky sailing!

We started the electric motors, at very low power (≈2 kW), which was enough to push the boat along the boat and “create” some wind speed. This wind speed, combined with the true wind, resulted in an apparent wind of about 6 knots, enough to fly the code 0, and accelerate…

Looked at individually, there wasn’t enough true wind to allow us to move forward enough under sail, and the power used wasn’t enough to make decent progress, but the combination of the two offered us an acceptable speed, with the pleasure of being under way and under sail… in silence.

Such conditions of use, where only hybrid-sailing allows you to navigate, are of course quite rare.

However, being able to modify the apparent wind, either in angle or in strength will you allow to widen the range of use of the boat, or to increase your average speeds.

Of course, the same operation can be undertaken using an internal combustion engine, but the associated noise can quickly reduce the joy of sailing down to zero...! We can also look at the logic the other way around and imagine going along in hybrid-sailing mode when the battery capacity is a bit low for getting back to port under power. You can then use the sails to avoid having to start the generator!

In summary: One more string to the bow of the E'lab, significantly widening the field of possibilities! 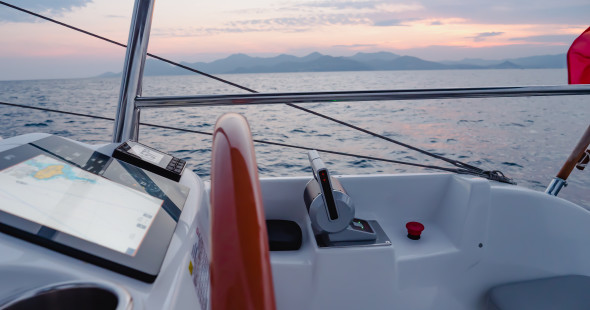 Following its presentation at the Cannes Yachting Festival, the Excess 15 E'Lab prototype equipped with the Torqeedo hybrid drivetrain is beginning a Mediterranean...
2 comments 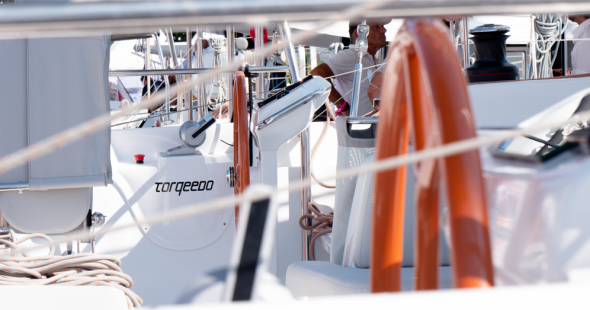 And off she goes !

We have recently launched, at Excess catamarans, a hybrid electric version of our Excess 15, in collaboration with Torqeedo. This...
2 comments
All topics
Share the article